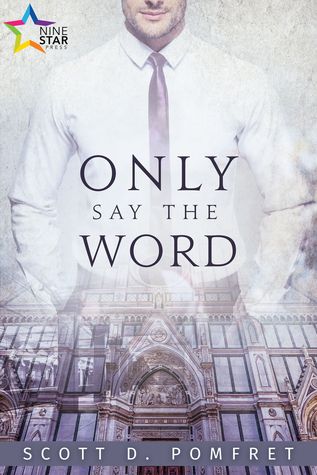 Can a man be Catholic and gay and still true to himself and his lover?

Colm Flaherty sets out to do it. Rejoining the Church after long estrangement, Colm discovers a gift for speaking at Mass that puts wounded people at peace. Miracles and visions abound. Colm is hailed as a “gay saint.”

But even as Colm brings peace to the parish, gritty Boston grows uglier: The Commonwealth is rocked by violent political division over gay marriage, his relationship with his older atheist boyfriend is undermined by devotion to a Church that devalues their love, the archbishop wants to sell the Franciscan chapel to the highest bidder, and there’s an abused former altar boy out there who has determined that he can win redemption by assassinating Colm in the midst of Mass.

After Colm is shot in the pews, all Boston’s tensions comes to a boil, and extremists of every kind clash. His would-be assassin escapes, the archbishop and mayor only contribute to the culture wars, and Colm’s ex-boyfriend is torn between his grieving for his catastrophically injured lover and his commitment to gay liberation. When would-be assassin makes an attempt to finish Colm off, only a single disgraced priest has any chance of preserving Colm’s life.

First, let me say what this book isn’t. It isn’t a protracted or detailed love story between two men. Their story is given in bits and pieces. This book is not a HEA book as one of the couple lies in the hospital near death from being shot in the face during the Catholic Mass.

Now, what this book is, is even more bothersome to this reviewer. It is a complete recitation of the hatred and bigotry that both the Church and many people have against the GLBT community. Having been “inside” the Church at one time, I can tell you that the litanies of sins that are heaped upon the gay community are many and deep when piled upon one another. This was not a book one could enjoy if the reader is either gay or stands with the gay community. This is a book about Priest-child molestation. Even some of the prayers or words that are said by the Lector are incorrect.

It is about the murder (?) of a beautiful gay man who seems to have been touched by God with a special gift which fails to protect him when a lone gunman who was molested by a Priest brings revenge down upon the Church and later again by killing an innocent Priest; both times during Mass. At least, after a long manhunt, he is captured. It got the extra half-kiss simply for the author having written a book. The author also made a separate chapter, even if only a couple of pages or so, whenever the character changes in the story.

I cannot recommend this book to anyone on any level.