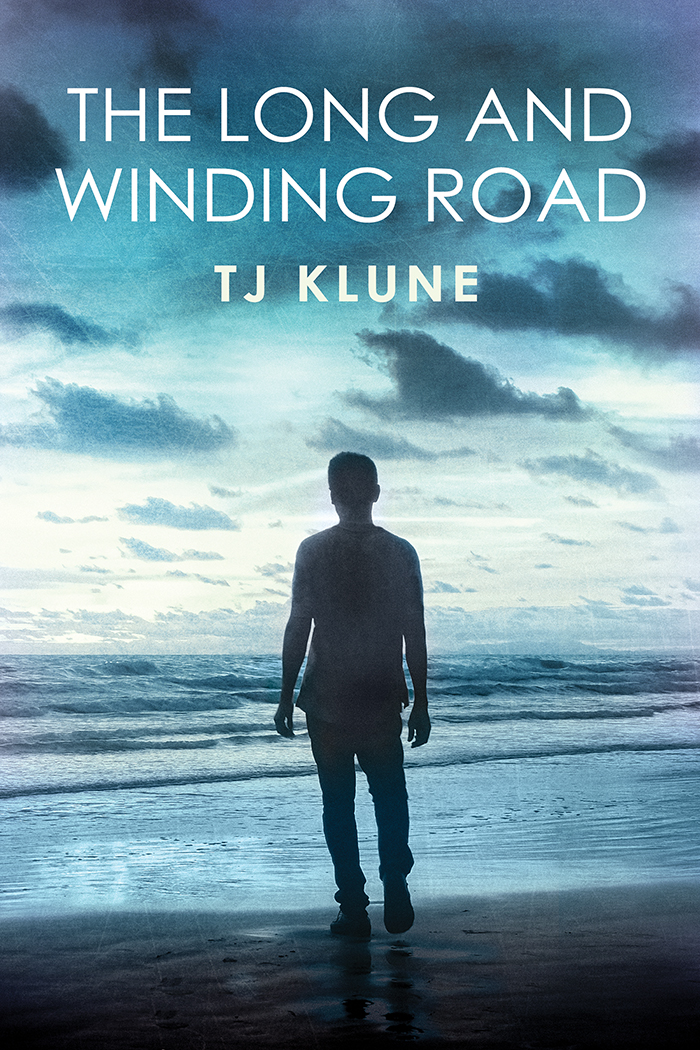 Title: The Long and Winding Road

And here, at the end, Bear and Otter will be tested like they’ve never been before.

There’s a knock at the door from a little girl who has nowhere else to go.

There’s a phone ringing, bringing news they do not expect.

There’s a brother returning home after learning how to stand on his own.

As these moments converge, all of their lives will change forever.

Beginning in Bear, Otter, and the Kid and continuing in Who We Are and The Art of Breathing, TJ Klune has told a saga of family and brotherhood, of love and sacrifice. In this final chapter, the events of the past pave the long and winding road toward a future no one could have imagined.

The Long and Winding Road is the last book in the Bear, Otter, and the Kid Chronicles series by author TJ Klune.  While the author does touch base on some of the stuff revealed in the previous books, it is necessary to read this series in order.  If you have not read the other books be warned, there are spoilers in this review.

Although it has been some time since I read the earlier books in this series, I was pulled right back into the world and lives of the three main characters created by the author.  Some may question the reference of three main characters but that is how I have always viewed this story, because Kid (Ty) is just as important as Bear and Otter.  Like the first book, this one is also told from Bear’s perspective so be prepared for a wild ride.

As the book begins we get to see again how the series began, how Bear and Otter came to be, and how the Kid grows into the man he is now.  Of course, that means reliving some of the events that had me laughing and crying the first time around.  It also gave us a chance to see some of the aspects of The Art of Breathing from Bear’s point of view.  Those events had my heart breaking all over again and many times I wanted to jump to the end of the book to make sure everyone got their HEA.

The author also brings Isabelle back into the fold, surprising Bear who has also just realized that he is going to be the father of twins.  Isabelle’s arrival brings a whole new set of problems for Bear and Otter and along the way a few misunderstandings as well.

While there are a lot of angsty moments in The Long and Winding Road, there are also many light-hearted moments.  There is Anna’s pregnancy and of course Creed’s behavior.  Then there is Megan, who is the guy’s surrogate. When Bear meets Marty, Megan’s boyfriend I could not stop laughing.  I am not sure which was funnier, this scene or when Bear was stressing about the twins becoming serial killers.

With the final chapters and epilogue, the author does a wonderful job wrapping up this series.  Although I loved seeing how everything played out I was sad to see it ending.  This is one series I will be reading many times over.  It has made me a fan of the author’s, opening me up too many more wonderful stories.