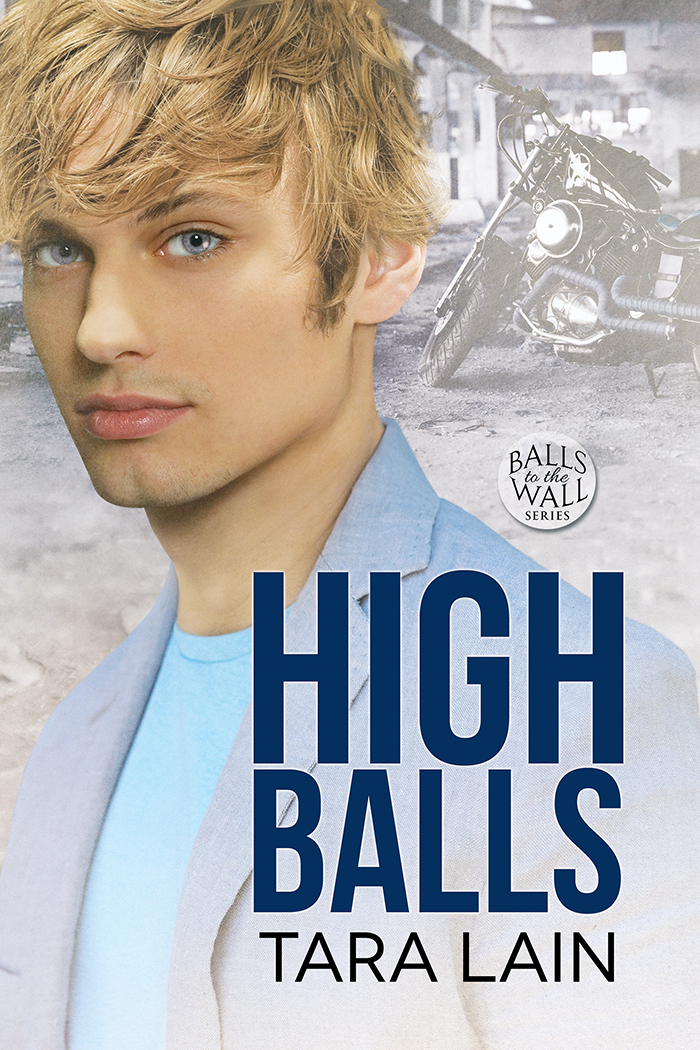 Though only twenty-six, single father Theodore Walters lives with his head in the clouds and his feet firmly planted in reality. At the center of his life is Andy, his seven-year-old son, with whom he shares no DNA, though nobody—including his religious-fanatic in-laws—knows that, and Theodore will do anything to keep them from finding out. Theodore works hard to get his PhD and the tenure and salary that might follow to make a better life for Andy—but the head of his department thinks his dissertation on Jane Austen and romance novels is frivolous.

Theodore’s carefully planned life goes off the rails when he walks into a popular Laguna Beach bar and meets the bartender, “Snake” Erasmo, a pierced and tattooed biker who sends Theodore’s imagination—and libido—soaring. Snake has even more secrets than Theodore and couldn’t be a less “appropriate” match, but he might be the only guy with the skills to show Theodore that happily ever after is for real.

An intriguing storyline, a dose of mystery, and some family-time bonding all makes for a wonderful novel from Tara Lain. This novel is part of the Balls to the Wall series and makes for a great new addition.

If you’d like to read all the novels released thus far, the order is as follows:

Theodore and Snake’s relationship might appear to be a case of opposites attract, but we soon learn that the two might have more in common than first thought. Plus, with Theodore’s son Andy thrown in, they have the makings of a true forever family. I love a feel-good story! There were a number of interlocking plotlines going on in this, which made you want to keep turning the page to figure out where it would go next. Not only is there the developing relationship between Theodore and Snake, but also a custody threat from Andy’s grandparents that might put their ultimate happiness in danger. And if that weren’t enough, there’s also the stress of Theodore going through his PhD defense and working against the departmental disrespect that he’s constantly having to face because of his chosen research topic. It all makes for one grand adventure.

While I liked the story very much, there were a few drawbacks that reduced my enjoyment just a bit. First was the wandering POV, switching between Theodore and Snake, sometimes in the middle of the chapter. I’m more of a fan of a dedicated POV when reading, or at least a switch that comes at a chapter break to give it more separation. Secondly, the reference to Theodore’s fellow TA kept switching between his first and last name. It kept confusing me, and I had to pause to remember that the two names were the same person. Lastly, the character of JP Rellico was very flat and did not pose any sort of threat, nor any sort of real interaction with the plot. He was a seen, but not heard entity that caused little drama since the custody issue was cleared up relatively quickly.

However, even those few drawbacks weren’t enough to detract completely from such a great novel. I loved the evolving relationship between Theodore and Snake, the flawed and complicated nature of both their characters, and how they overcame many obstacles to end up together. I am rooting for their happily ever after. They deserve all the happiness, because they certainly provided me happiness while reading.