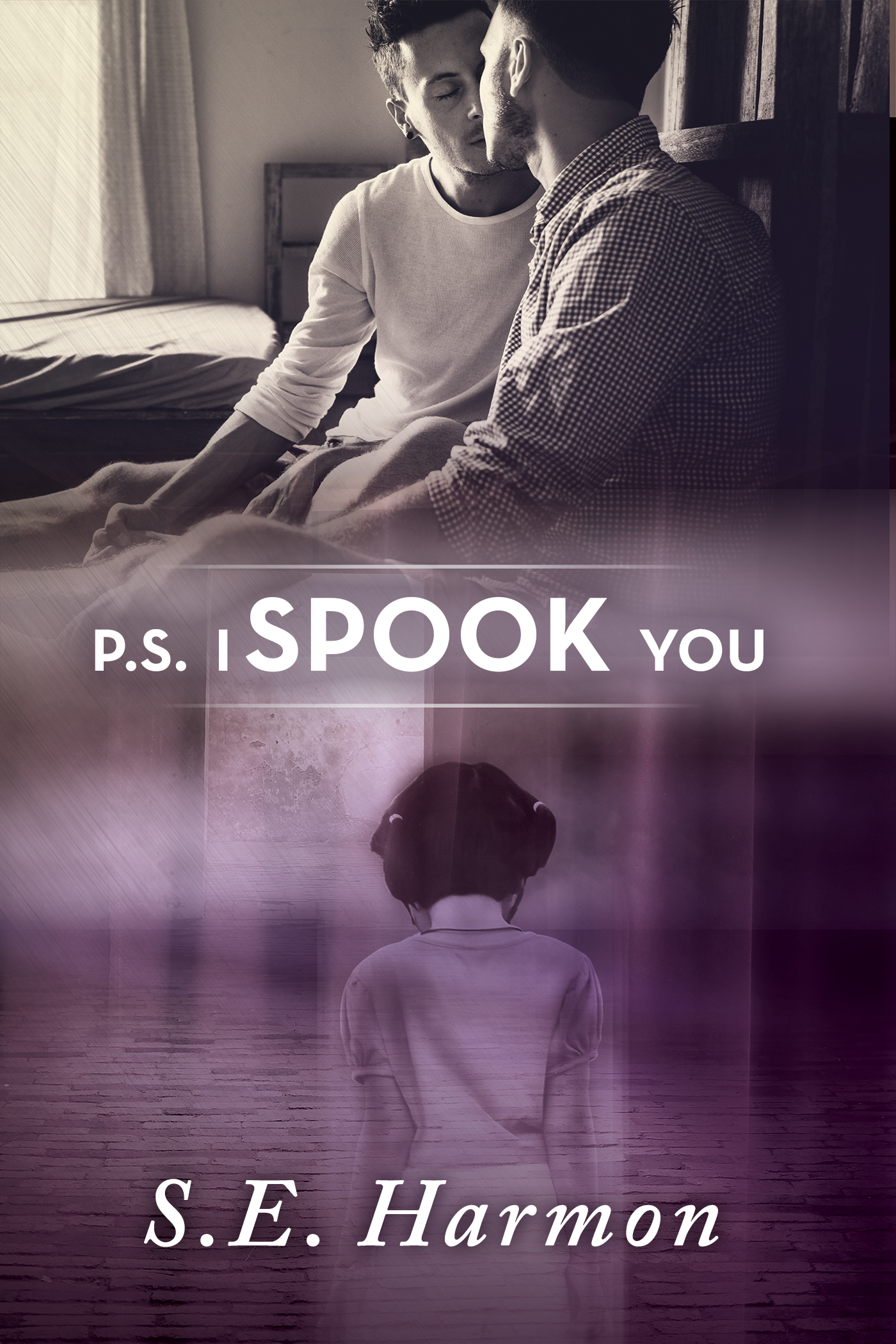 SSA Rain Christiansen used to be the agency’s golden boy. It just takes one moment of weakness, one slight, tiny, itty-bitty paranormal sighting, and all of a sudden he’s the agency’s embarrassment. His boss gives him one last chance to redeem himself—go down to Brickell Bay, play nice with the local police, and leave the ghost sightings behind. Rain is determined to do exactly that, even if it kills him.

Cold-case detective Daniel McKenna’s latest investigation is going nowhere fast. Five years earlier, high school student Amy Greene went missing after leaving her part-time job and was never seen again. Daniel is glad to finally have the FBI help that his department requested, even if it does come in the form of his ex.

It doesn’t help that Rain is pretty sure he’s falling in love with Danny all over again—if he ever stopped. Add to that the frustration of seeing ghosts at every turn while he works a case that’s stalled in its tracks, and Rain is starting to wonder if second chances and happy endings are just for fairy tales.

P.S. I Spook You is the type of story that grabs me from the beginning. Rain is a reluctant medium. He does not want to be seeing ghosts or delivering messages for them.  He tries his hardest to ignore them because giving in could mean the end of his career with the FBI.  As it is, his boss still believes he is not yet ready to return to work, and instead of putting him back with his BAU team, Rain has been assigned a bunch of cold cases to go through.  One of those cases brings him back in contact with Daniel, someone he has history with.

Daniel is Rain’s ex and to say their break up was rocky is an understatement.  While Rain left to follow his dreams, Danny stayed with the local police department.  He is unsure how he feels about seeing Rain again, but he does not plan on starting up where they left off.  While these two try so hard to fight their feelings, they find themselves become close again.  I like the chemistry between them and really love that the author takes the time to build things up and solve old problems instead of just throwing them together for the sake of a sex scene.

The relationship between Rain and Danny is not the only thing that will hold your interest in this book.  The case the two men are trying to solve will keep you turning the pages to see what will happen next and who killed the young girl.  I liked the little twists that surround this case.  The author really keeps you guessing, and the way this part of the story is wrapped up was very well done.

I will be looking for more by this author and should she decide to write a follow up to P.S. I Spook You, I will be one of the first to buy it.