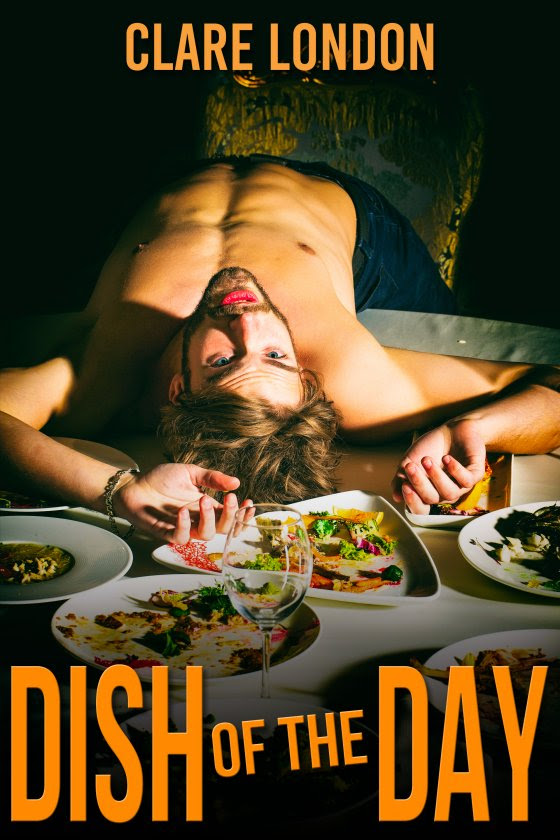 Richie Morton’s sunk all his hopes and savings into a new restaurant in South London promoting British ingredients and recipes. Yet on opening night, it all seems to be heading for disaster. Lost ingredients, manic chefs, no sign of the customers … he’s in despair. And where are his best friends Craig and Ben, who’ve been helping him set up the new venture? The least they could offer is moral support.

When they do eventually step in, though, they offer support of a very different kind. They tell Richie some home truths — that he pushes himself too much, and must learn to share and trust his life with others. With them, specifically. And then, when Richie’s still unconvinced, they decide to let actions speak for their love instead. They’ll help him relax and dish up a caring, sexy, and far more intimate menu. 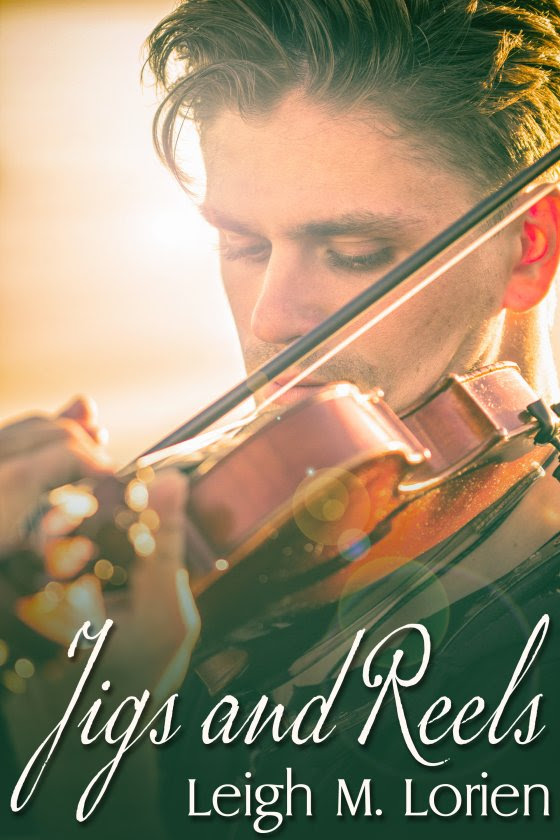 Elijah works in a cubicle, lives with his parents, and never goes on dates. It isn’t an exciting life, but it’s safe and easy and that’s good enough.

Then he meets Peter, a whirlwind of a man who leads a traveling renaissance band. Peter represents everything Eli usually avoids, but his boisterous enthusiasm is infectious… and his band needs a fiddle player.

When Eli agrees to fill in for a weekend, he awakens a part of himself he thought long gone. With Peter’s help, he shakes off the dust that has settled on his soul and remembers how to have fun.

But when the band asks him to join them permanently, is Eli’s newborn sense of adventure — and insane crush on a man he barely knows — enough to make him leave the safety of a life he’s clung to for years? 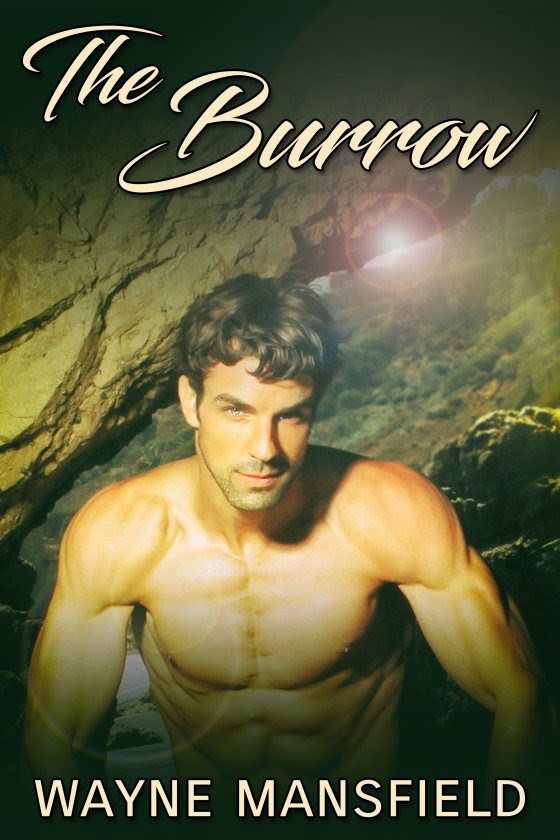 Adama lives in a time long before recorded history, when the small population of human beings exist at one with nature. Intelligent, they still retain something of the wild animal.

The climate is tropical summer, punctuated by a short rainy season that isn’t only a time of constant heavy rain, but also when the Grim appear. These creatures are the reason humans build burrows, to hibernate in during the rainy season. But the Grim have begun to detect these underground burrows and root out their inhabitants.

When Adama meets Graf, a traveller from the north, they share a quick sexual encounter before Graf continues on his way. However, the rains have come early this year, and with the threat of the Grim, Graf turns back. They share Adama’s burrow, but even securely tucked away, there are dangers.

Who, or what, is banging on the entrance to their burrow? Will Adama and Graf survive to explore their burgeoning friendship? 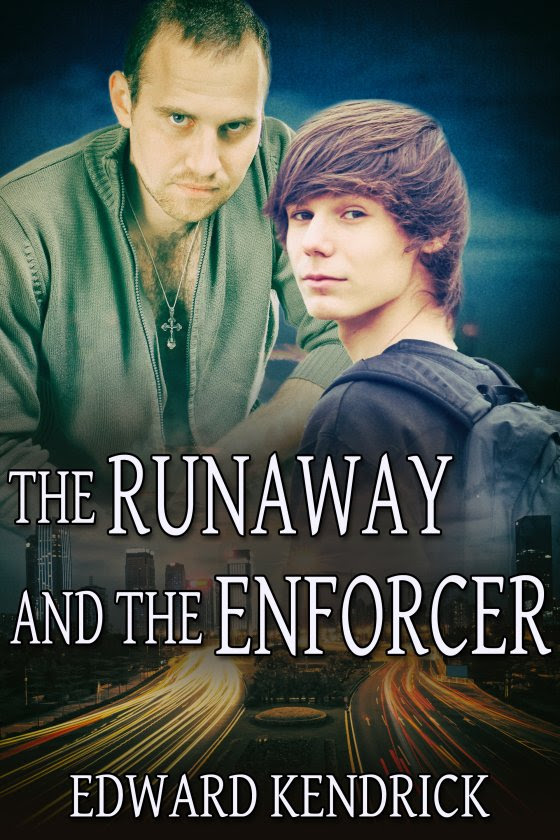 Beau, thirty-five, is a gangland enforcer who has gone into hiding rather than following the orders of his boss, Mercer, to harm a rival’s kid. Now, all Beau wants to do is eliminate Mercer before getting out of town.

When Rick, an eighteen-year-old denizen of the streets, witnesses Beau killing one of Mercer’s men who has found him, Beau takes Rick under his wing instead of killing him, as well. He offers Rick a place to stay while he figures out how to put his plan to take Mercer out into action — without ending up dead himself.

Befriending Rick is an act Beau may come to regret. Rick convinces Beau to take him along when he leaves town — thus working his way into Beau’s dangerous life on the run — and perhaps, into his heart, if Beau can come to grips with the fact that Rick is half his age.