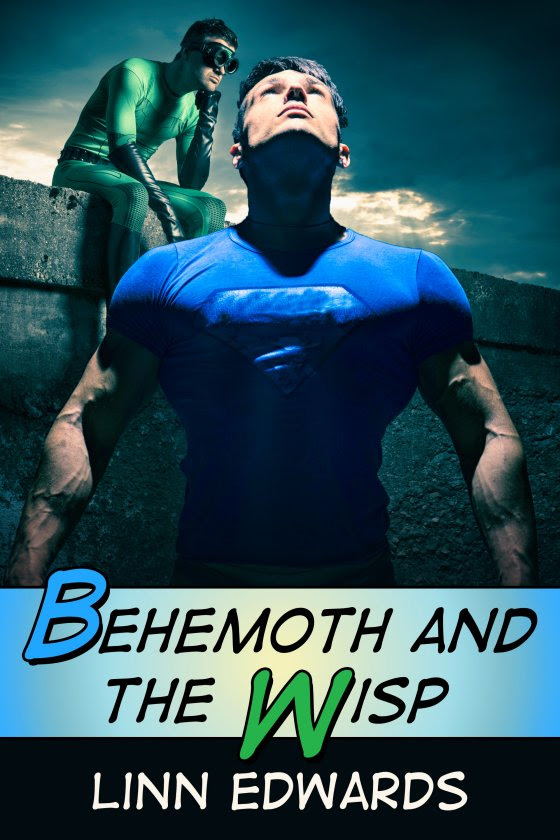 The Compound protects the remnants of often horrific human experimentation during World War II. Now a new generation comes of age, some with strange powers and abilities, groomed to be weapons for justice.

Mason and Jordie are young men, each with a special gift and strongly attracted to each other. When they finally reach out and really connect, they must also be careful. Mason can become intangible like a mist, then completely whole and solid again — even during sex. Jordie is a nine foot tall giant, able to leap great distances in a single bound. Together they face challenges in figuring out sex and love.

When a woman in their group at The Compound appears to be kidnapped, Mason and Jordie must put aside their own secrets to help her. But they soon discover everyone secrets, and not everyone in The Compound is who they seem. 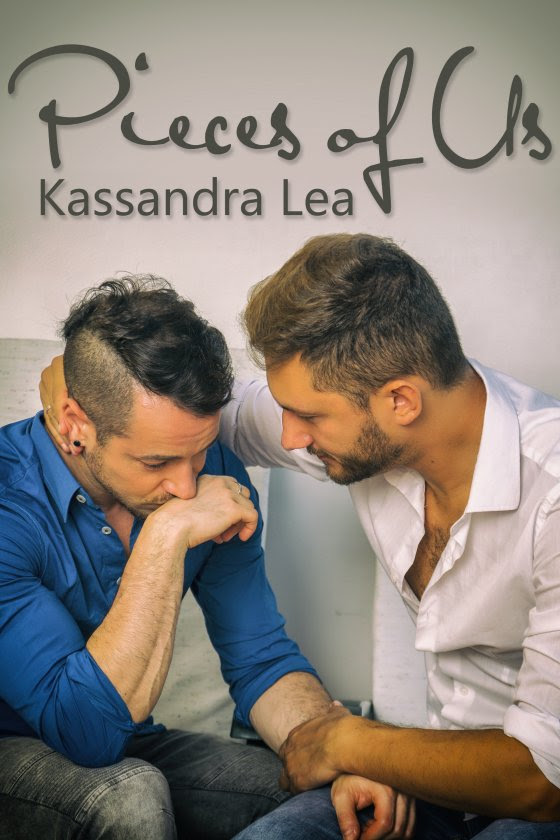 Leo Shelton survived a mass shooting, but his heart was broken that night in a terrible way. Coping with the aftermath has been grueling: he holes up in his apartment, doesn’t sleep well, can’t work. He goes to the recommended grief counseling, but while there, never opens up. He’s drowning in his own pain.

Caleb Hart can see Leo’s pain. He grows concerned about Leo, knowing he must reach this tortured man, and he has an idea that might just work.

If Leo is willing to give it a try. Can Leo claw his way out of the sea of grief he’s in? 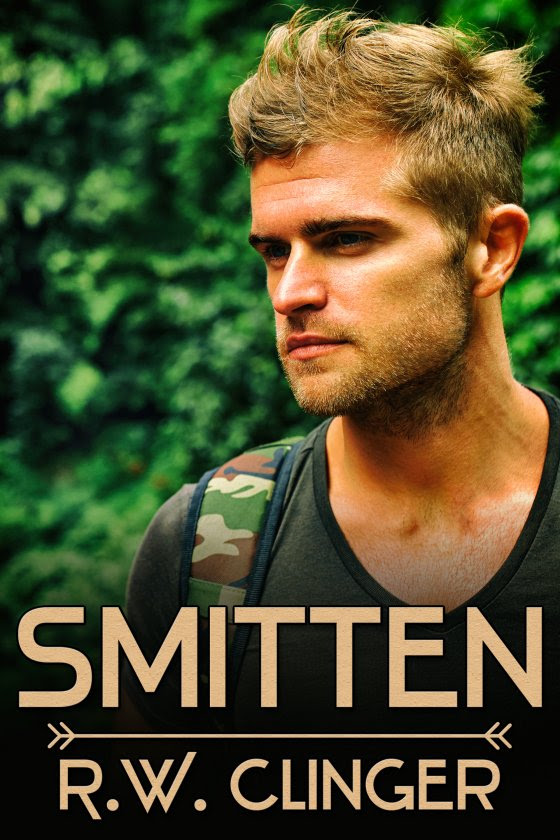 Feeling somewhat blue about his singlehood and dull life as a finance advisor, Jesse Fitzpatrick is about to find his world turned upside down.

Jesse’s best friend, Carr de Vantino, is coming home from the jungles of Ecuador. He’ll only be home for four days, and it’s a very rare occasion, since Carr has been traveling the world for the last twenty years for Armistice Coalition; a group similar to the Peace Corps. Excited about Carr’s visit, Jesse has to face the bittersweet reality of life — he’s always been smitten with Carr, although Carr only treats him as a friend. It’s obvious he lacks any romance or desire for Jesse.

Carr’s visit becomes interesting, though, when he slips into bed with Jesse. As secrets of Carr’s life unfold, Jesse starts to hope the traveling man has grown smitten for him. Do they have a chance at becoming a romantic couple? Or will Carr take the next flight back to the jungle? In the Northern California seaside town of Sutter’s Bay, the path of love is sometimes mixed with tragedy, but these couples find their way to happiness together.

Sweet Reunion: Jason Sweet hasn’t been back to his hometown, Sutter’s Bay, for years. With his mother dying, Jason returns to make peace with his past, including former best friend and lover, Danny Yarrow. Danny’s happy to be reunited with Jason. They’ve both changed since their teenaged relationship. Jason hasn’t had an easy time of it, but Danny intends to convince Jason their love is worth taking chances.

Twice in a Lifetime: Five years ago, British transplant Jude left San Francisco after the tragic murder of his lover. He settled in Sutter’s Bay and opened a flower shop. He never expects to find a love like that again until he meets sexy Rex Warner, the new vet in Sutter’s Bay.

Galaxy’s Heart: Ten years ago, Galaxy Winthrop had a one-night stand with Adam Colfer. Now they both find themselves in Sutter’s Bay looking for a second chance at life … and love.

Finding Forever: Nolan Young has tried to deny he’s gay all his life. Then he meets Leo Winthrop, who is exactly the kind of guy Nolan would want … if he could allow himself. Meeting Nolan changes Leo’s dreary outlook and brings hope to his life for the first time in years. But can he convince Nolan to take a chance on forever with him?

Tempted to Taste: Sutter’s Bay’s newest restaurant gets a new chef, Ryan, who just might find himself tempted to taste his boss, the sinfully sexy, Chris. 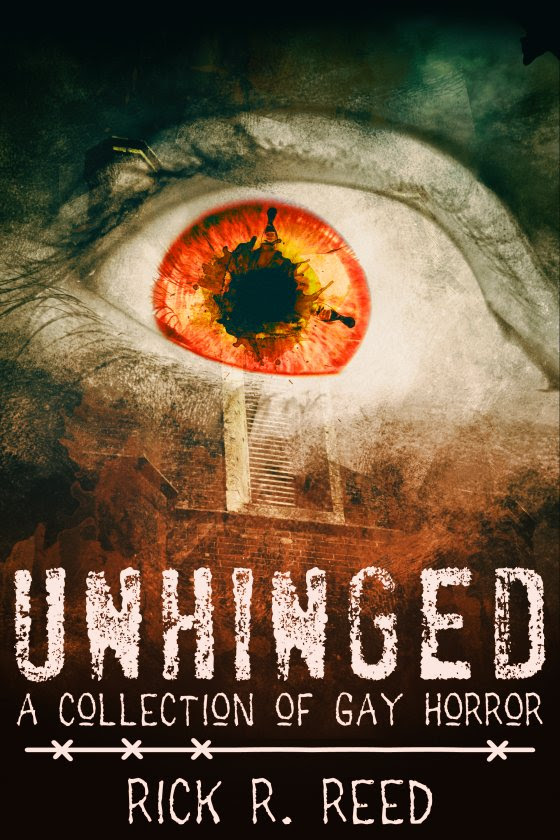 Horror. Romance. The two seem at odds, yet in provocative author Rick R. Reed’s hands, the pair merge like a match made in heaven … or hell.

Among them you’ll find a chilling and redemptive ghost story, a most unusual and shocking first meeting for two lovers, a story revolving around one of the 20th Century’s most horrific serial killers, and a darkly comic take on the vampire mythos. This collection will make your heart race with passion … in all its forms.

Contains the stories: Echoes, How I Met My Man, The Man from Milwaukee, Sluggo Snares a Vampire, The Ghost in #9, and Incubus.